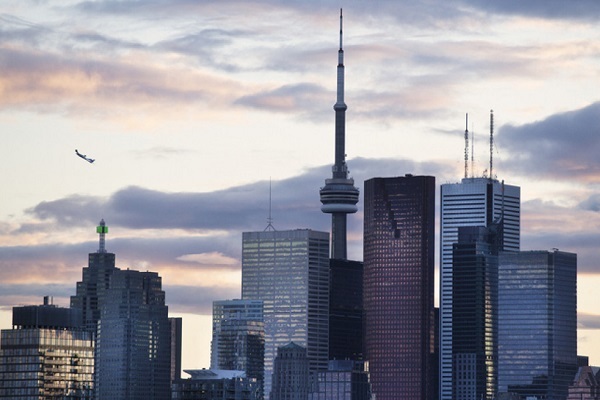 Ron Banerjee, the director of the Canadian Hindu Advocacy (CHA), was filmed making these comments in a video by YouTube channel ‘Beat of the North’.

The host was asking various people about their views on Canadian Prime Minister Justin Trudeau but Banerjee took the opportunity to make hateful comments about Muslims and Sikhs.

“I support the killing of the Muslims and the Sikhs in the Republic of India because they deserve to die,” he said.

The video was first uploaded onto YouTube on June 22, and a clip of Banerjee’s comments has since been widely shared across various social media platforms.

Ron Banerjee is well known for his racist, incendiary, and anti-Muslim comments. In the video, he railed against Trudeau and said he wished Indian Prime Minister Narendra Modi, known for his right-wing, anti-Muslim policies, could lead Canada.

In the past, Banerjee has protested against the religious accommodation of Muslims in schools, and often conducts rallies and events along with other anti-Muslim and anti-Sikh groups throughout Canada.

Banerjee has referred to Muslims as a ‘menace’ and expressed his support for anti-Muslim Dutch politician Geert Wilders.