Over 20 Wounded As Israeli Settlers Attack Palestinians in Al-Quds 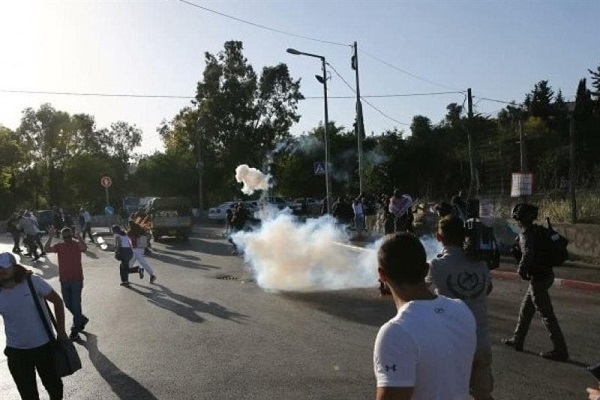 Sources said that children and the elderly were among the wounded who were attacked in the market in the Old City on Tuesday.

He said that the settlers raided the market and attacked a group of workers as they were carrying out maintenance works at one of the shops.

As the Palestinians gathered near the shop, the settlers sprayed pepper gas at people in the market, including children.

Settler attacks and raids of Al-Aqsa are expected to increase over the coming days as Jews celebrate Rosh Hashanah – the Jewish New Year – and Yom Kippur.