General
News ID: 3478817
TEHRAN (IQNA) – A Round Table Conference on “How to boost halal food exports?” was held in Lahore, Pakistan, on Sunday. 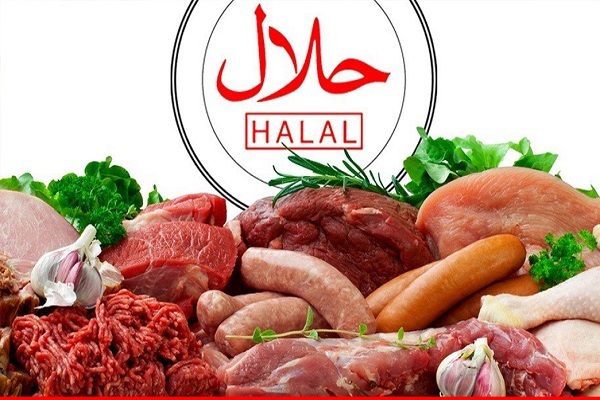 Speakers at the conference said the strict compliance of certification can help Pakistan to take halal products exports to US $5 to 6 billion annually and capture a sizeable share in the $3 trillion world halal food industry.

He said there is a need to increase Pakistan halal food production and exports of semi cooked meat which holds high demand in China and other Far East countries. He said Europe is currently generating 80 % of global halal revenue.

He said that demand for halal products had increased manifold because of the growing Muslim population worldwide. Therefore, the government should encourage exports of such products and asked the exporters to continue to explore the world market and focus on research and compliance, which is a must while doing business in the global marketplace.

He said the strict Halal compliance, quality certification, and state support could help halal export Pak products to $5 to $6 billion.

He said the government should offer basket of incentive to boost the export of good quality halal food. He said unfortunately no Muslim country features among the top 10 halal meat exporters, although Pakistan and other Muslim countries can export meat on a large scale.

He said China, Turkey, Malaysia, Indonesia and Central Asian States should be targeted instead of relying on only Arab countries for halal meat exports.

He said to take advantage of such big potential markets, Pakistan urgently needs to fully mobilize all institutions working for promotion of halal food exports to achieve the desired results.

Mehr Kashif Younis said Pakistan has a 100 percent halal production base and has direct access to 470 million consumers in Central Asia, Middle East, and Europe. Therefore, Pakistan has an excellent opportunity to gain a massive share in the global halal market by enhancing production and improving quality, he suggested.

Winding up he said halal meat is one of the fastest-growing markets globally, contributing around 16 percent to world trade. Still, Pakistan’s share is not as much as it should be, necessitating extra efforts on the part of government to give a much-needed boost to this sector.

He said Pakistan can play a significant role in the global halal meat industry and can become a market leader since it has all the required ingredients.